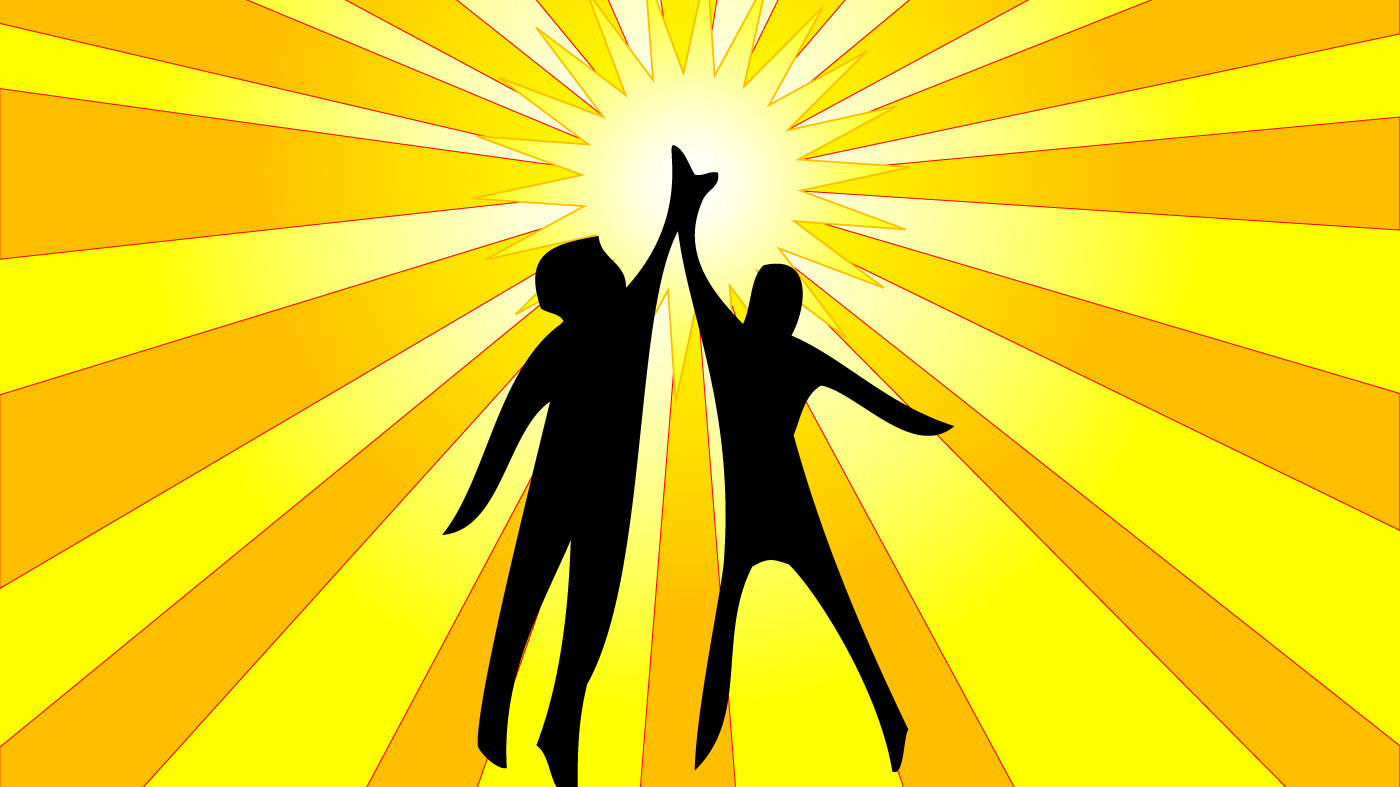 It’s been nearly four years since the first version of .NET Core was introduced (June 27th, 2016). It has been a long journey filled with continual innovations, improvements, and excitement because each of the preview versions came with a few new tricks in its sleeve.

After that, a few major releases rolled out and there was no doubt left that the .NET Core was a real game-changer. It was a robust, high-performance, low memory consumption framework for building cross-platform solutions. Although it was announced that the existing .NET framework will still be supported, it was clear that all-new features, as well as all improvements, will be a part of the new framework. And indeed, Microsoft continued to deliver the new features with .NET Core but also kept supporting the major version of the framework. The only question was: When will these two become the one?

What does it have in store for us?
Besides unified .NET SDK experience and under the hood improvements in different algorithms, the new framework will support multiple platforms, cloud-native applications and eventually, the upcoming third version of HTTP, HTTP3.

The major feature of Preview 1 (released on March 16th, 2020) is that it supports Windows ARM64 for the first time. On the other side, Preview 2 (released on April 2nd, 2020) continued the well-known path and brought a set off code quality improvement in RyuJIT, Garbage Collector as well as out of the box support for Razor runtime compilation.

That being said, according to the Microsoft executive Scot Hunter, all new apps should be built with .NET Core and eventually, with .NET 5.

“We have said this many times, but we ll reiterate again; .NET Core and then .NET 5 is the .NET you should build all your new applications. The .NET framework will remain supported as long as Windows itself is supported.”

I won t go into the technical details on the framework itself because you can find these details on the official Microsoft blogs: Preview 1 and Preview 2 (check these out, I promise it s really worth your time). An interesting fact: the official .NET Website is running 50% on .NET 5.0 as a test case, using Azure load balancing.

What do I need to start?

Let s find out what you actually need in order to kick off the development using the new .NET 5 framework.

Well, not much except the fact that you need to download the latest preview version of Visual Studio (I m using Version 16.6.0 Preview 2.1) and .NET 5 SDK.

Once you are done with that, you are just a few quick steps away:

That s all for this short recap.

If you decide to do a development using .NET 5 you may want to keep an eye on Entity Framework 5.0 progress as well. The development of these two goes side by side and there is no doubt that EF will also bring some interesting features and concepts.

Everything in its place: the power of data collation