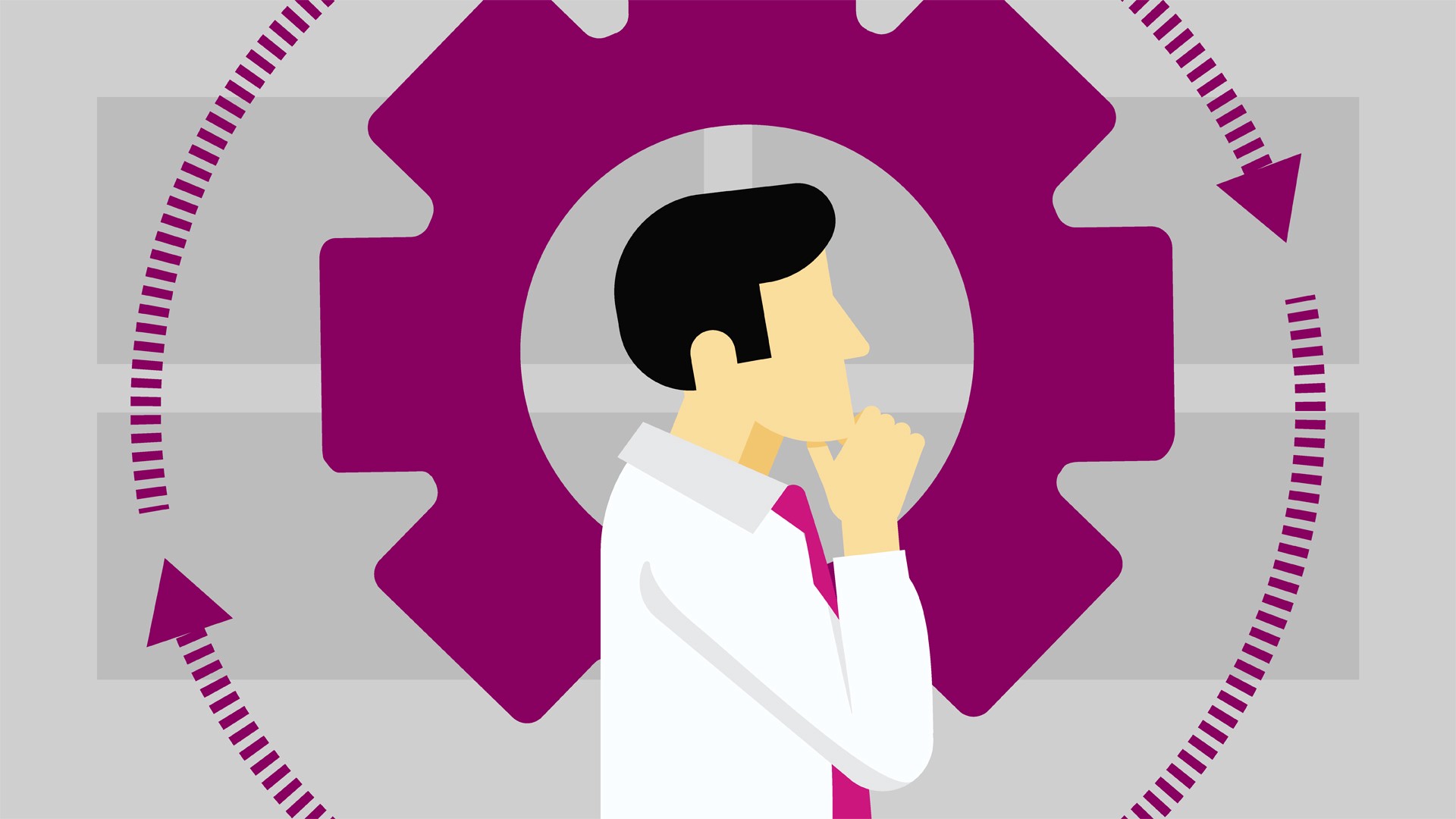 What is the main prerequisite for successful conflict management? In my opinion, and in my experience, it s understanding the other person s perspective better than they understand it, and helping them switch from reflexive thinking to reflective thinking.

Reflexive thinking consists of habits of mind. It is characterized by lack of awareness of internal processes and a failure to differentiate between outside events and one s internal responses to those events.

On the other hand, reflective thinking is comprised of only one habit, the habit of questioning the habits of mind. It is characterized by increased awareness of internal processes and an ability to clearly differentiate between outside events and one s internal responses to those events. In other words, it s a form of metacognition, the ability, or better a skill, which allows one to separate our perception from reality and think about our thoughts as independent “objects”.

First, because it appears as arrogance, as a lack of willingness to admit mistakes in one s thinking. The other side in the conflict reacts to this perceived “arrogance” as foul play and puts up a defense.

Second, because the refusal by the other side in the conflict to accept the validity of the reflexive thinker s point of view is perceived as dishonesty and disrespect from. Since dishonesty and disrespect also count as foul play, such perceptions also trigger defensive behaviors. In both cases, defensive behaviors are misperceived as a subtle form of aggression, and this series of misperceptions eventually cascades into full-blown, open conflict.

If both side are reflexive thinkers, conflict is almost inevitable. However, if at least one side practices reflective thinking, there s hope for a peaceful resolution. The key is for the reflective side to critically assess their perception of the reflexive thinker and see through their “arrogant” appearance.

In reality, it is very likely that the person engaged in reflexive thinking is not even aware of the possibility that their cognitive biases are distorting their thinking. Their real problem is ignorance, not arrogance. They should be guided to understand that the reflective thinker is not being dishonest or disrespectful, but simply able to see the errors in thinking that they cannot.

The most important tactic to be utilized to this end is to avoid fulfilling reflexive thinker s negative predictions. If they perceive you as being disrespectful and dishonest, they ll predict that throughout the remainder of your interaction you ll continue exhibiting disrespect and dishonesty in some shape or form.

You should try to predict which specific behaviors could be perceived as signs of disrespect / dishonesty, and avoid them as much as possible. Also, you should try to detect situations in which you would be expected to exhibit honesty and respect, identify behaviors that signal these virtues in such situations, and make sure you manifest them.

Trying to understand the reflexive thinker s mindset and not reacting in a hostile manner to their apparent “arrogance” is a good first step in this direction. Once their “hypothesis” is disproved a sufficient number of times, it will create the amount of cognitive dissonance (i.e. incompatible beliefs or pieces of information) necessary to compel them to take notice of the discrepancy between what they re expecting to happen and what is actually happening. This is the “foot in the door” you need to use to help them initiate the transition from reflexive to reflective thinking.

The more times you put your proverbial foot in the door, the sooner you ll be able to stop doing it, because it will enable them to develop insight into their biases and start correcting them on their own.

More from Team and Process

Getting Off On the Right Foot: A Guide to Stressless Remote Onboarding

More Than a Slogan: Why “People First” is a Crucial Business Principle